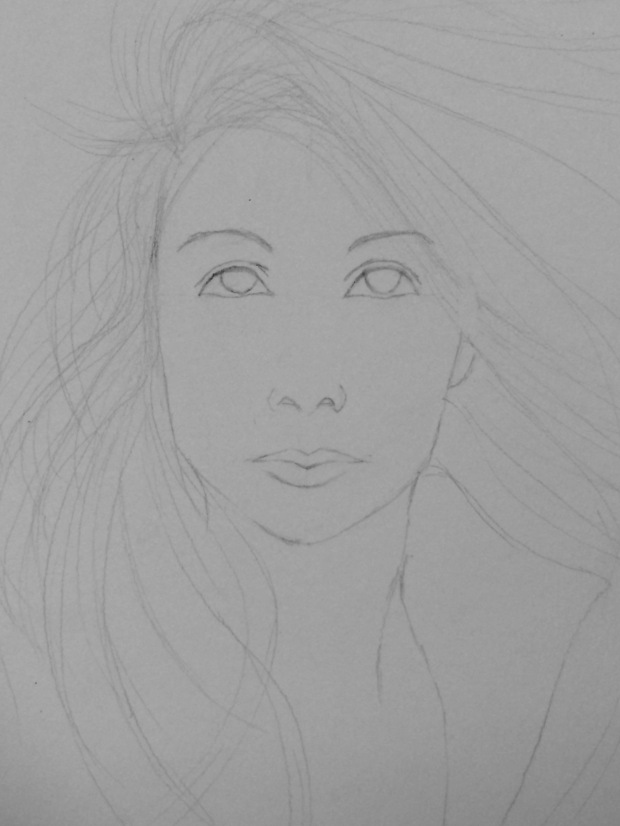 I posted this sketch on Facebook and asked for suggestions on hair color. I received many wonderful suggestions. And funny enough, the choices actually paralysed me for a while as u could not decide which way to go. I finally decide to just go for it and see what happens.

I starred with light gray and purple 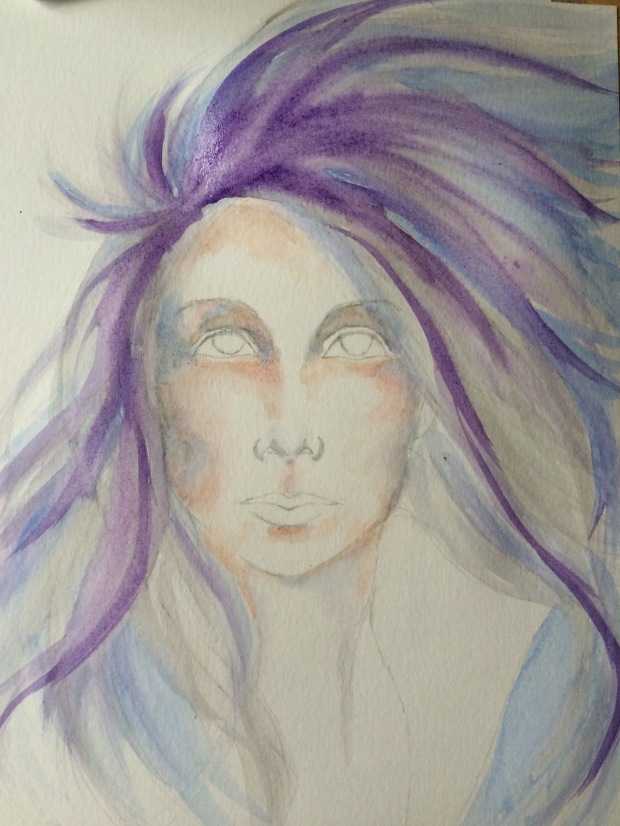 But I felt it was too cold…ski decided to add more colors to it… Pink! 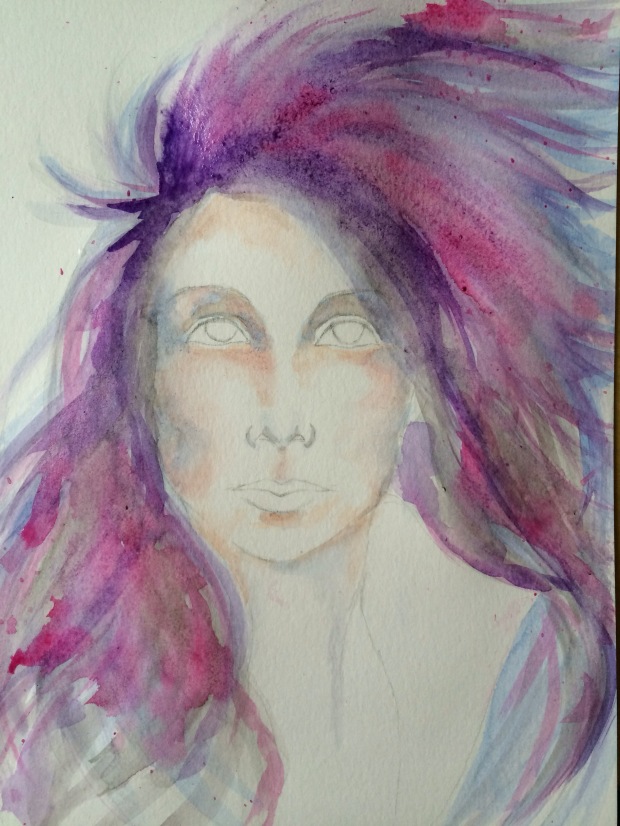 The colors felt better but I was still not feeling it..so I thought, as my favorite eyes! But now she looks like a crazy woman😱 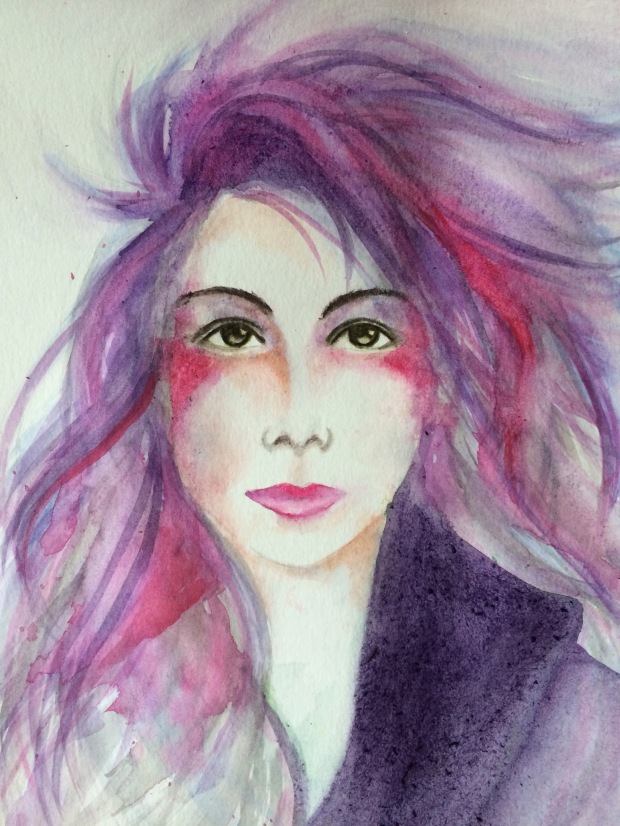 I was frustrated but I thought, what the heck, I have to keep going. The worst that can happen is I start all over. Not the end of the world. So I worked and worked on it until my daughter came in and said,”she looks like a rocker”.. And viola, I thought, that’s it!💃💃💃 a rocker chick😉 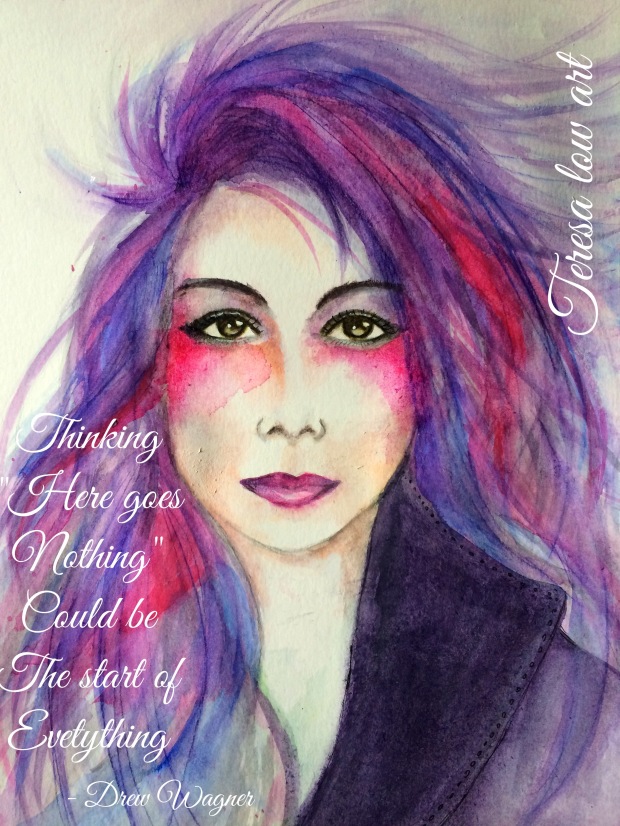 I added this quote to remind myself of this process and how I worked through my hesitation and just did it. And it could be the start of me painting rocker chicks💃💃💃

Check out my etsy shop https://www.etsy.com/shop/teresalowart or email me at tlow1260@gmail.com